Provenance
Tolarno Galleries, Melbourne
Acquired from the above by the present owner in 2009 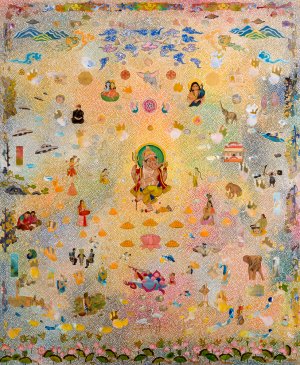