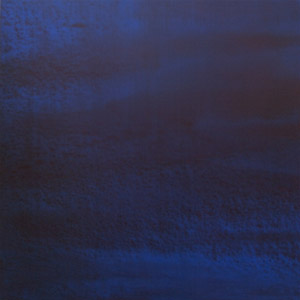 ☆ Add to wishlist
Tim Maguire was born in Chertsey, England in 1958 and came to Australia the following year with his family. He studied at the National Art School, East Sydney from 1980-1982, the City Art Institute to 1983, Sydney College of the Arts to 1984 and, the Kunstakademie Dusseldorf to 1985. He lives and works in France and England.

Maguire was also included in major surveys for works on paper in the 1980s 'Drawings in Australia: Drawings, Watercolours and Pastels from the 1770s to the 1980s', National Gallery of Australia, Canberra, 1988; 'Backlash: The Australian Drawing Revival 1976-1986', National Gallery of Victoria, Melbourne, 1987 and, 'Attitudes to Drawing', Ivan Dougherty Gallery, UNSW, Sydney and touring, 1983. All preceded Maguire being awarded the 1989 Dobell Prize for drawing by the Art Gallery of NSW.