Provenance
Roslyn Oxley9 Gallery, Sydney
Acquired from the above in 2006

Exhibited
Another image from this edition was in:
'Bill Henson', Roslyn Oxley9 Gallery, Sydney, 6 July - 5 August 2006 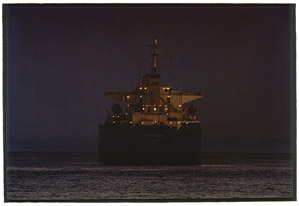