These 6 plates are artist's proofs of the full edition of 150.

Provenance
A gift from the artist
Private collection 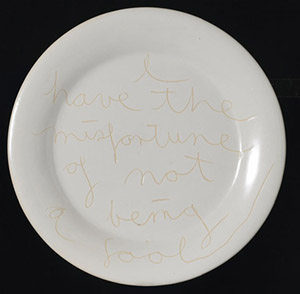