Provenance
Robin Gibson Gallery, Sydney
Acquired from the above in 2019 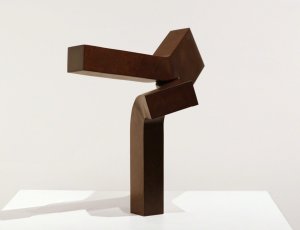 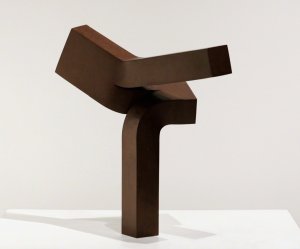