Exhibited
Another from the edition was exhibited in The Unquiet Landscapes of Rosemary Laing, Museum of Contemporary Art, Sydney, 23 March-5 June 2005 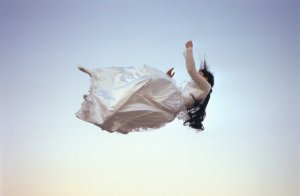