Provenance
Breenspace, Sydney
Acquired from the above on 19 April 2005 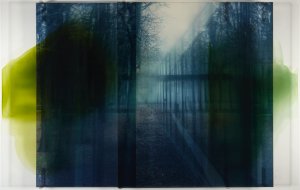 Image courtesy of the artist and Arc One Gallery, Melbourne