Provenance
A gift from the artist 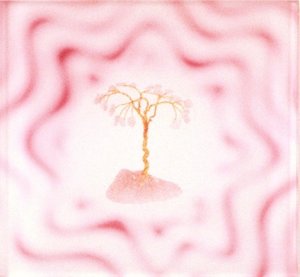