Exhibited
Genesis of a Collection: Art from the Family Collection, University of the Sunshine Coast, Queensland, 2 May – 6 June 2002 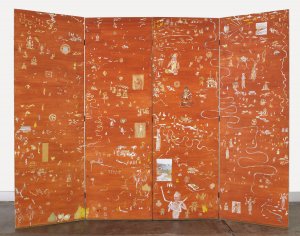