Provenance
The artist
Contemporary Collection edition for Art Gallery of South Australia Benefactors, Adelaide
Acquired by the present owner in 2011 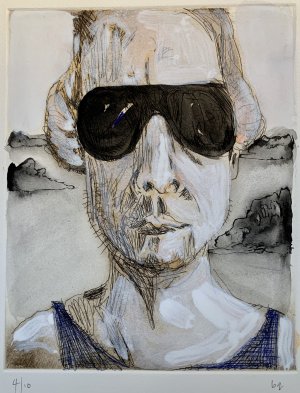